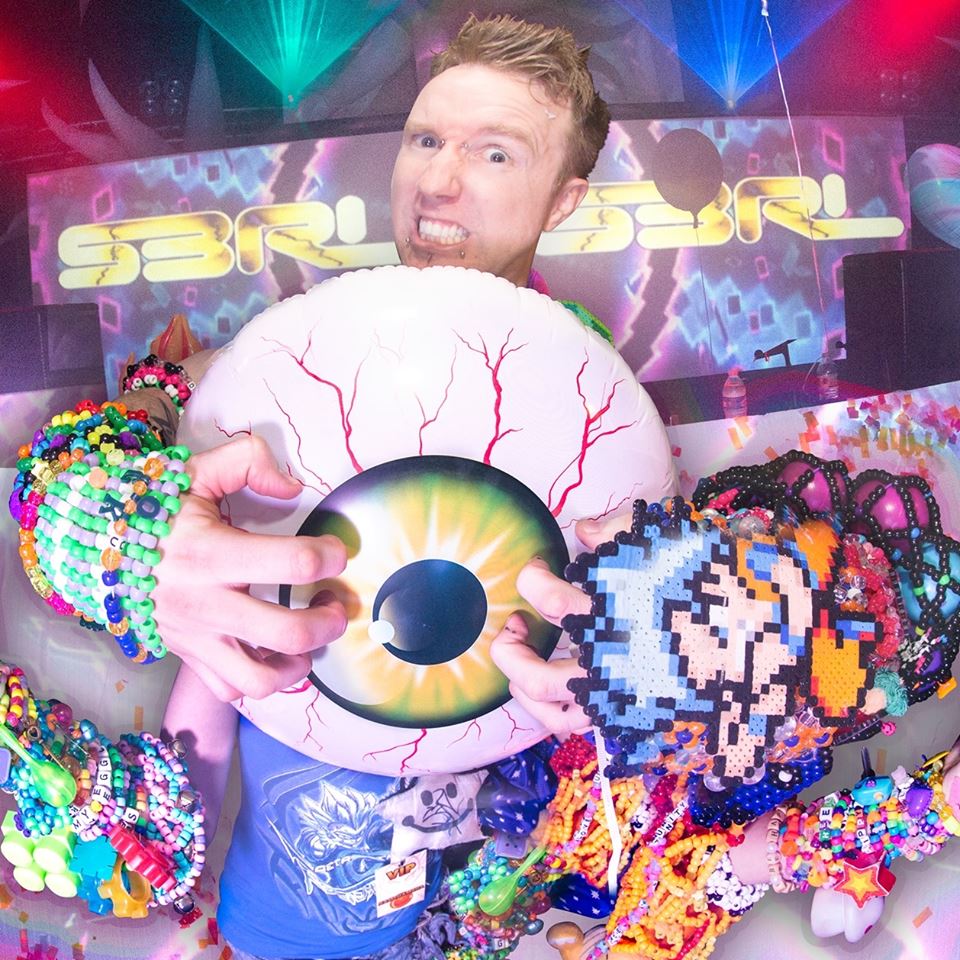 Jole Richard Hughes is a UK hardcore musician from Brisbane who performs as S3RL (or DJ S3RL).[2] In October 2010, he appeared as a DJ at the inaugural Bam! Festival at Ivory's Rock in southeast Queensland.[3]

One of S3RL's popular tracks is "Pretty Rave Girl" (2006),[4] which uses the melody from "Daddy DJ" (November 1999) by the French dance act of the same name.[5] S3RL has contributed tracks for several UK hardcore compilation series, including the Bonkers series. Some of his other works are "Fantasy Land", "Raver Dimension", "Rainbow Girl", "Friendzoned", "Sek C Raver", "Little Kandi Raver", "Pika Girl", "Keep on Raving Baby", "Bass Slut", "Feel the Melody" and "MTC". S3RL uses Reason software by Propellerhead to create his music.

Many of his songs reference Japanese culture such as anime, manga and video games. In 2011, he founded his own label, EMFA Music, through which all of his productions and remixed works are released. In May 2012, the label issued "Press Play Walk Away" as a single by S3RL and SynthWulf, a fellow hardcore DJ.[6]

As of February 2015, S3RL was ranked 1658[7] on the "Official Global DJ Rankings" page dj-rankings.com, which bases its rankings on a number of factors include chart rankings, DJ fees and radio airplay. During mid-2015, his single "Genre Police" (featuring Lexi), which had been issued in Australia in November the previous year,[4] peaked at No. 10 on the Norwegian singles chart.[8]