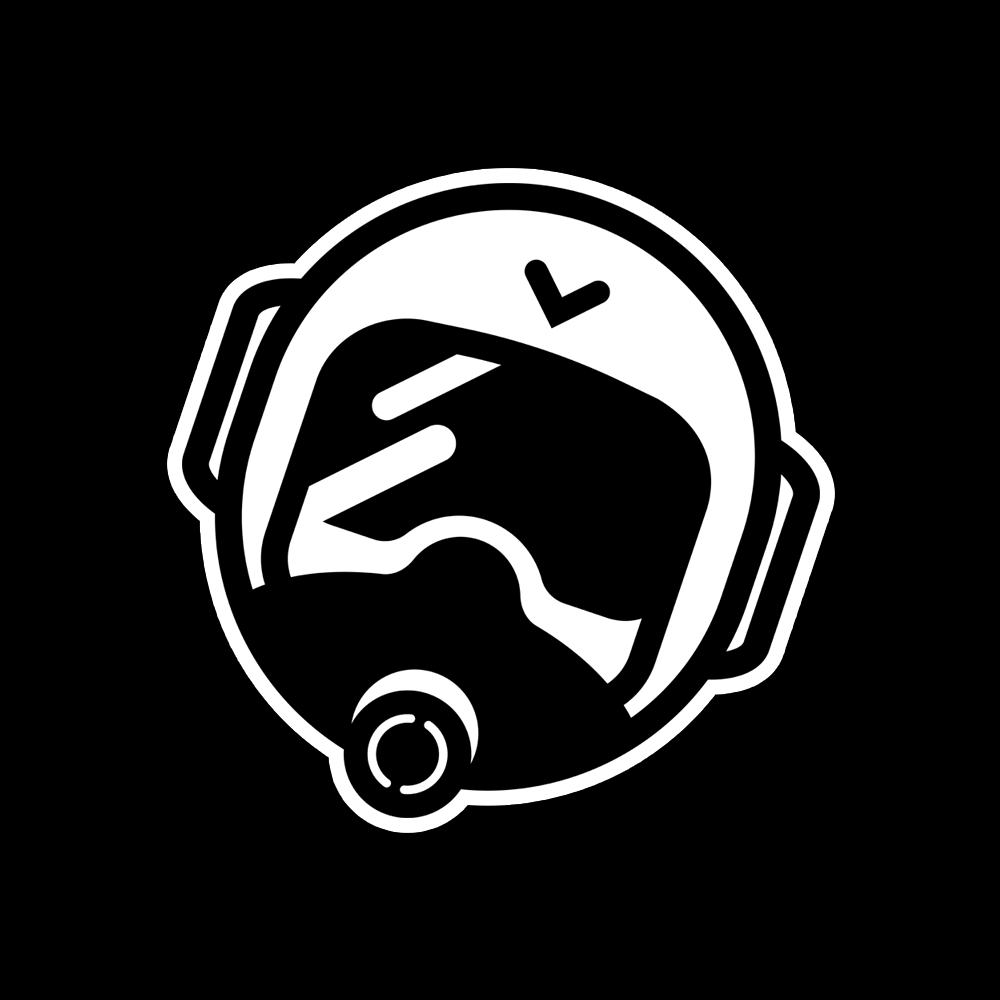 The year is 2112. The line between machine and humanity has blurred, and life is now a word used to describe both metal and flesh. Sometimes life is organic, sometimes artificial, and sometimes both. It has become difficult to distinguish between what is born and what is created.

Advancements in jet technology and nuclear fusion have meant that the world traversed in a couple of hours. This more local world has merged in to one single sovereign country. A sophisticated artificial intelligence known as the Jump System governs and polices the planet. Humans, machines and hybrids of the two are connected to the system, which monitors all aspects of their day to day lives.

Everything is regulated by the immensely powerful central AI, from wages to food, from healthcare to criminal punishment. Much of the human population has split in to factions, with many groups shunning and fearing the overbearing power that the AI has.

For a large number, life is comfortable and work is simply something that machines do. Freedoms have been traded for comfort and accessibility. For many however, life is hard and work is simply a means to eat. A black market has risen up in this digital world, exploiting loopholes and codes in a hidden underworld as a means to bypass and escape the oppressive world they live in.