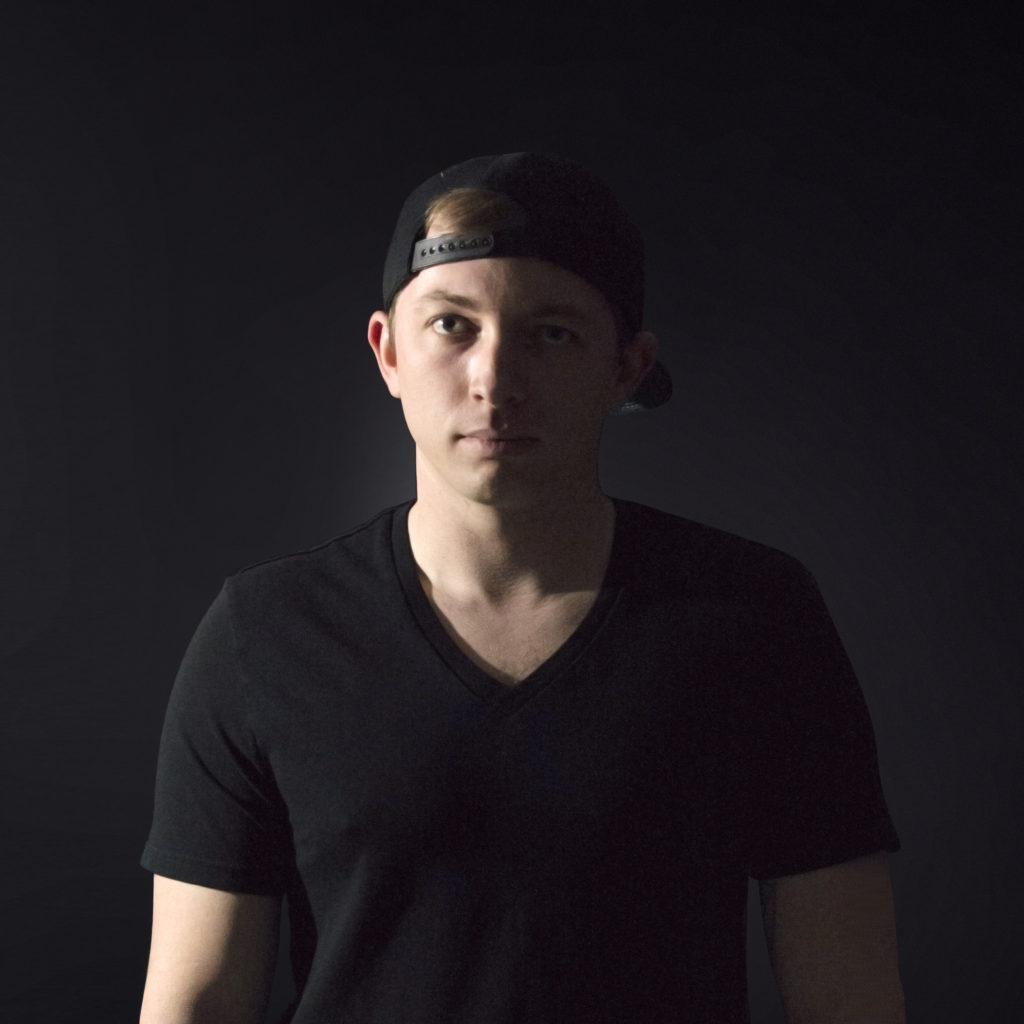 American artist, Mrotek was born to bring a whole new level of madness to dark and extreme music. Throughout his earlier years, deathcore and progressive metal held his creative focus. In 2009, he redirected his sights to Hardstyle music, drawn by it’s powerful sound and high production value. Twenty years of experience in the creation of music came to fruition when he began producing his own tracks in late 2013. Working closely with widely known artist “MC Heretik”, he aimed to combine his knowledge of music theory with his passion for Raw Hardstyle into a new progressive sound.

After a busy year in 2016, his hard work came to a head when Mrotek signed with DWX Anarchy; a raw sub-label of the legendary Dirty Workz Records. With an onslaught of unreleased tracks on the way, and support from the likes of Regain, Unresolved, Caine, Digital Mindz & Riiho, it's clear that Mrotek is on a warpath to the top in 2017.