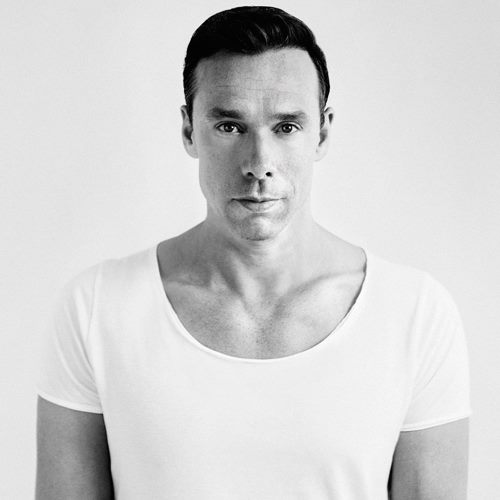 DJ Isaac is at the forefront of harder dance music; a position he now holds for over 20 years. Always sticking his head out for new revolutions in sound. Roel Schutrups is one of the founders of Hardstyle. This background and his continuing efforts in the studio make him a regular headliner at the world’s biggest dance festivals and events like Electric Daisy Carnival (300.000 visitors), Defqon.1 Festival (40.000 visitors), Qlimax (28.000) and Decibel Outdoor (35.000).
Still Isaac’s own focus has always been an international career which ultimately brought him everywhere in the world.
Furthermore he is responsible for big hits like ’DJ, Ease My Mind’, ‘B*tches, ‘Digital Nation‘ and Stick Em’ and remixes for Martin Garrix, Dash Berlin, Yellow Claw & Showtek