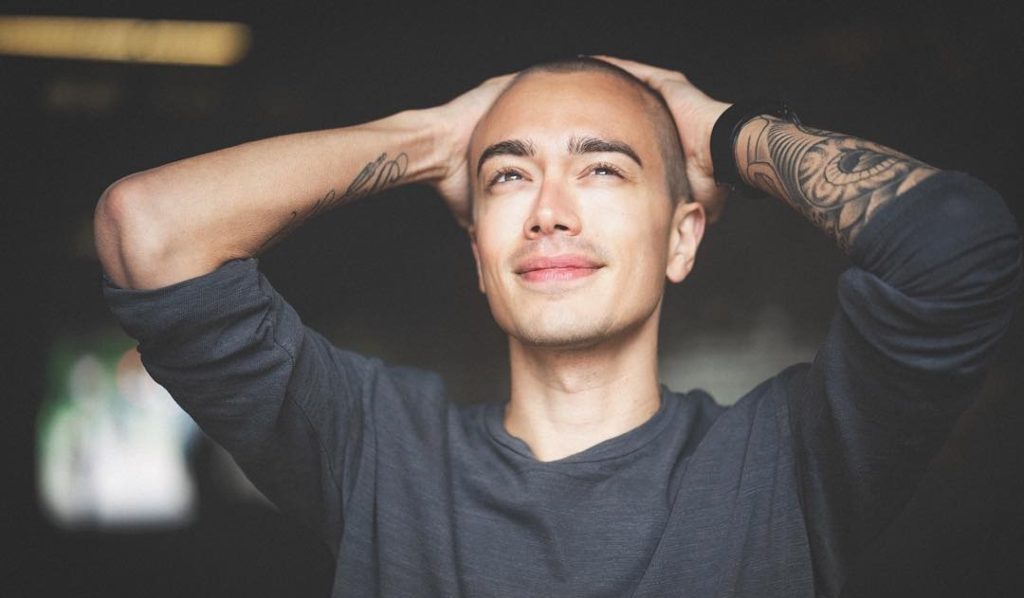 Over a year ago the prodigy child of Hardstyle posted a heartfelt letter to his fans, stating that he loved them, but his time with Hardstyle was over for the time being.

From there what followed was completely out of character for the young DJ/Producer.

No longer were we seeing HHZ playing on over the top high energy, laser filled, level 10 production world class Hard Dance parties. No… Instead he was playing the circuit at clubs and festivals where Hard Dance is considered to be something of a plague.

“I used to think that I didn’t have discipline, but when I love something, I’m unstoppable.” – Headhunterz

We saw him hanging out with Aoki and with the whole roundabout of atypical EDM House DJ’s.  “EDM Bros” and “Rave Chicks” were talking about this “new” Headhunterz guy.

A lot of people were even talking about “these” Headhunterz “guys”… 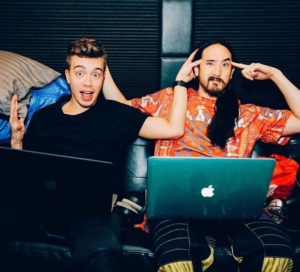 He was playing for a scene who had not even the slightest clue of where he came from. Was there anything wrong with that on the fans’ end? No, not really I guess.

The EDM scene as it stands anyways is essentially all the kids who dogged on electronic music before it was the cool thing. They’re just here for the party, it’s whatever. You could literally put a bucket of s**t on your head and jump around on stage playing a pre-recorded set and it wouldn’t make the slightest difference with these crowds.

I digress, my words might be coming from a jaded place and I’ll be the first to admit it. But here’s what Headhunterz himself had to say about his experience hanging with the EDM crowd.

“Being on tour I always get the chance to zoom out of my life a little, and put things in perspective. I don’t know what it is but I’ve been feeling like I’m on the edge of something again for a while already. I’m going to be blunt about something… I don’t like EDM, or big room house, or whatever you want to call it in its current form, it’s simply too shallow for me. As far as House music goes I almost only play my own tracks when I perform.  I started making progressive house, because I felt it was the closest step for me, to translate my sound into something a bit slower and softer, because that was something I was desiring. And I took it as a challenge to bring more depth to the genre. I feel like I’ve done a pretty good job and I’ve learned so many new techniques. But one thing I can’t settle for are the drops… When I used to make Hardstyle, the drops simply gave me goosebumps just like the break did, but big room drops are mostly just to get the party started. I had fun with it for a while but I know I have to start looking further, because my soul is aching to be filled with the bliss I feel when making music that comes from within.” – Headhunterz

I know what a lot of you are thinking right now, and it probably goes to the tune of:

“Bro Hardstyle is EDM, its electronic music that you dance to, so its EDM.”

Yeah… Metallica and Bob Marley both use guitars in their music. So by that law Bob Marley is one of the most successful thrash metal musicians on earth.

Either way you cut, paste and dry it. With the recent Project One bookings, his Defqon.1 legend’s set and now this. Expect a full-fledged return to Hardstyle from Mr. Heady-Heady-Hunter.