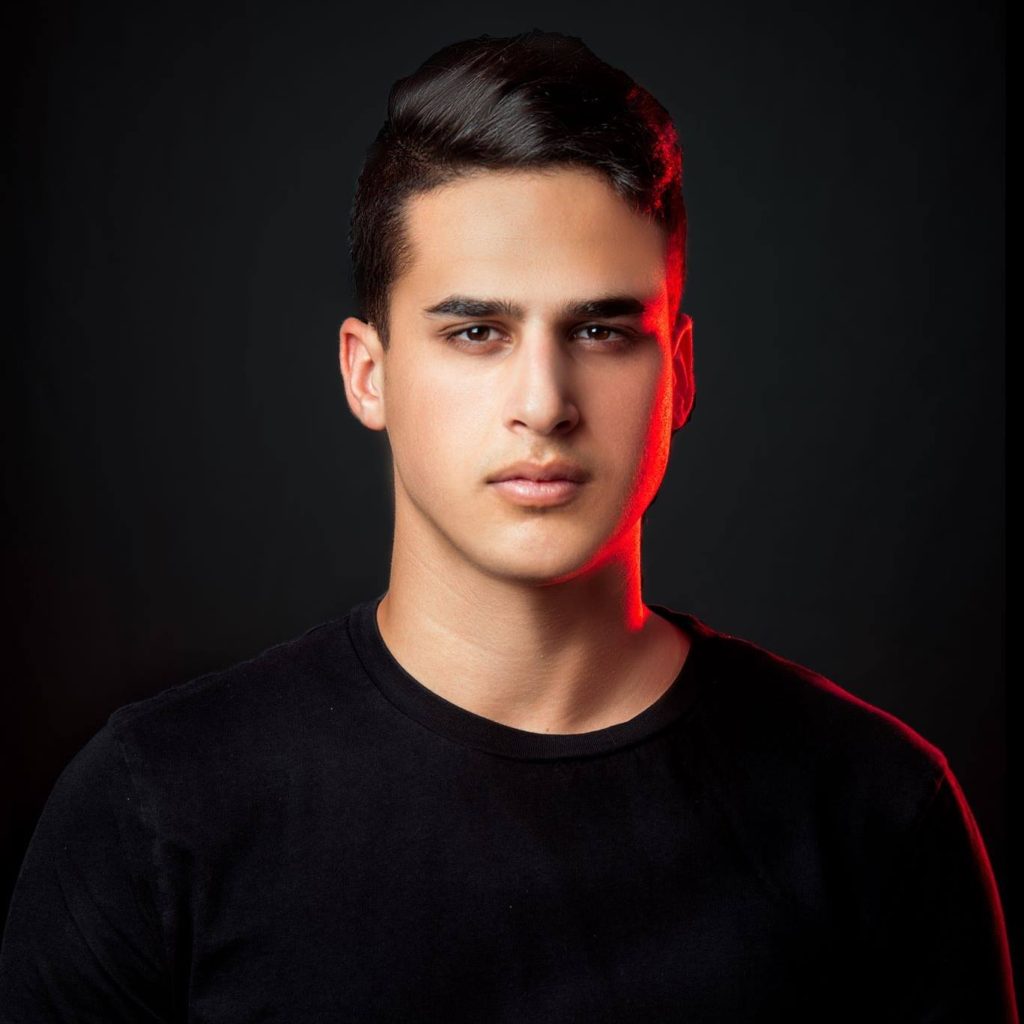 RIVERO is a 18-year-old Producer/DJ from Israel, that is quickly making a name for him self in the EDM industry. Having already played some of the biggest clubs in Israel, RIVERO is now beginning to take his talents around the world; most recently played with Kanye West, Afrojack, Wiz Khalifa and more at Paradise IMF in the Philippines. Also played with DJ Chuckie at the Amsterdam Dance Event.
Had an Asia Tour and Europe Tour, and having more and more Shows with major Artists like: Blasterjaxx, Sick Individuals, Thomas Newson and more!

This year has been a major momentum builder for the young DJ. Since developing a strong relationship with Spinnin and Revealed, RIVERO has been able to attain multiple releases under Spinnin Records, and a 3 year contract with MusicAllStars starting January 1st, 2016. His first release on Spinnin, which was a collaboration with the amazing Jetfire and Tony Junior, reached #2 on the Electro Charts. Had a Collaboration with Chuckie under Dirty Dutch, and another original track on Oxygen Records, another major label under Spinnin.
Had a release on Revealed Recording as well, reached #2 on Beatport. All of his tracks
have had major support, including Tiesto, Hardwell, Martin Garrix, DV&LM, David Guetta, and many more. Hardwell has also premiered almost all of RIVERO’s songs on his weekly “Hardwell On Air” radio show, continuing to show his support for the young DJ.

With 2016 right around the corner, RIVERO and his team are very excited for the future. They have been organically building fans from all around the world, constantly exposing the RIVERO brand. They have been building strong relationships with Brand Ambassadors who are truly passionate about being a part of the RIVERO team.