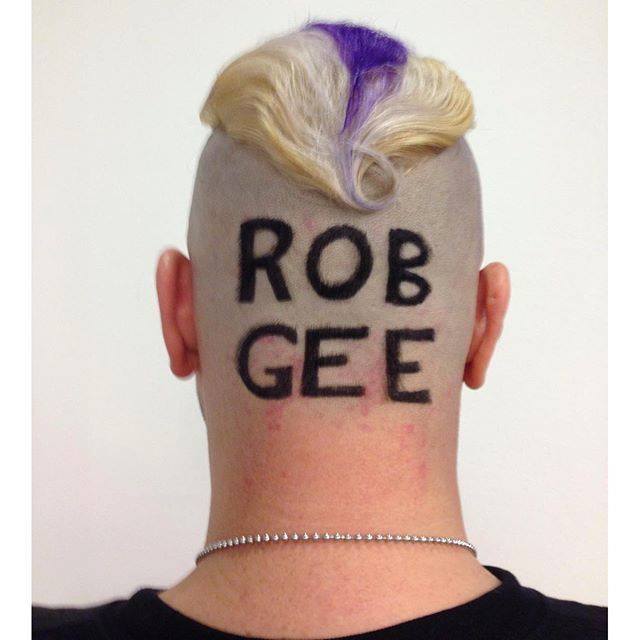 It’s very rare in this day and age to find pioneers who work hard day in day out to constantly push the boundaries of harder music. The true saviour of rave and master of the harder styles, Kutski aptly fits this title and is without a doubt the most exciting crossover talent to emerge from the UK in the past decade!