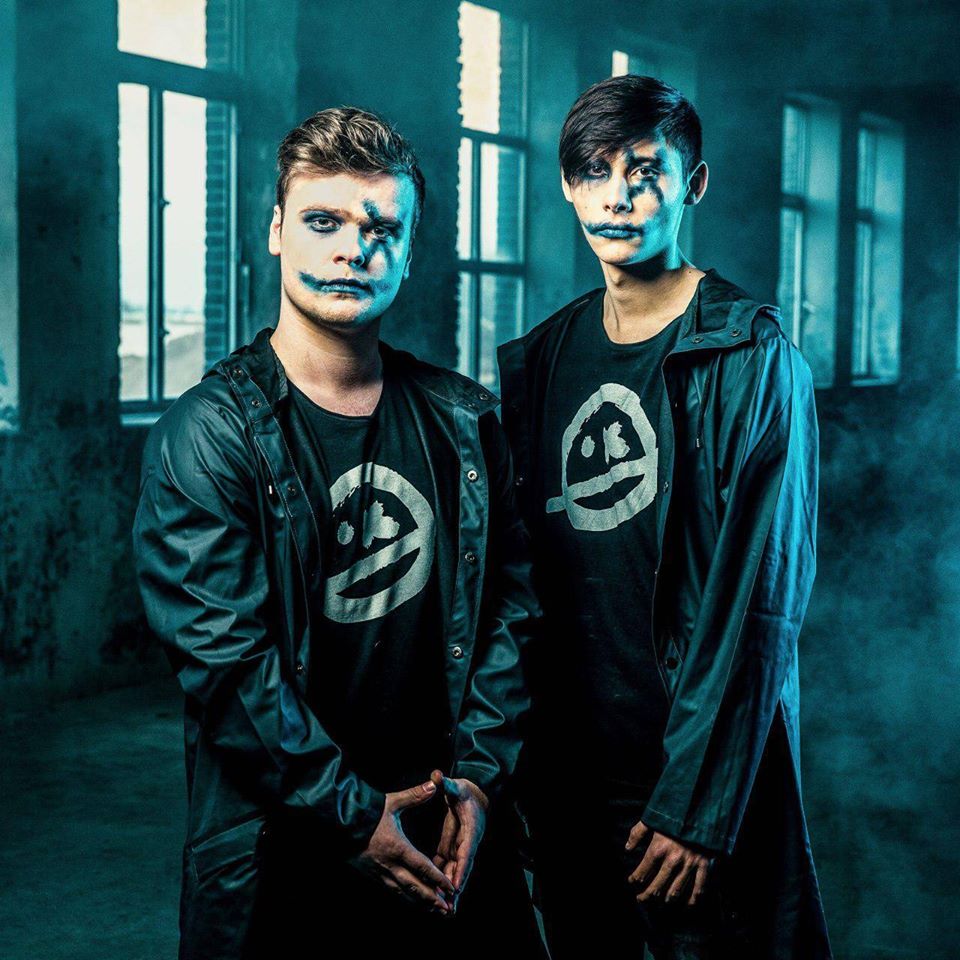 Sub Zero Project. They're fresh, they're focussed and they unquestionably demolish just about any crowd with their enormous, thrashing kicks and energetic semblance! In a matter of just a few short years, next-gen hardstyle heavyweights Sub Zero Project have risen to great heights, taking the hardstyle scene by storm with their rough, yet refreshingly interesting take on raw hardstyle.
The Sub Zero Project story began when Dutch youngsters Thomas Velderman and Nigel Coppen met on an online forum and decided to work on an initial collaboration track. However, after they realised their chemistry in the studio couldn't be ignored, the pair made the decision to team up for the long-term! Locked behind studio doors, the duo worked immensely hard to perfect their trademark rough, yet atmospheric sound before launching themselves onto Belgium's biggest Hard Dance label, Dirty Workz in 2014.
Alongside their esteemed discography that includes tracks “Madman” with Atmozfears, “Hit The Funk,” and their bootleg of VINAI's “The Wave,” the duo's biggest hit came along in 2015 which solidly cemented their name in Hardstyle. Floor-filler “Funky Shit” showcased a remarkable level of production, thus sparking an incredible breakthrough and generating support from pioneering names like Digital Punk, Endymion, Crypsis, Radical Redemption and more.
Deservingly earning their spot on lineups for Tomorrowland Belgium, Defqon.1, The Qontinent, Loudness, Dreamfields Festival, XXlerator, Reverze and Rebirth, and countries like Australia, Croatia, Finland, Italy, Holland and so forth, the pair has ascended to victorious heights and their musical aptitudes can only promise a bigger and better future!

Posted in Artist Archive
← Radical RedemptionPhobia: What Are You Scared Of? →