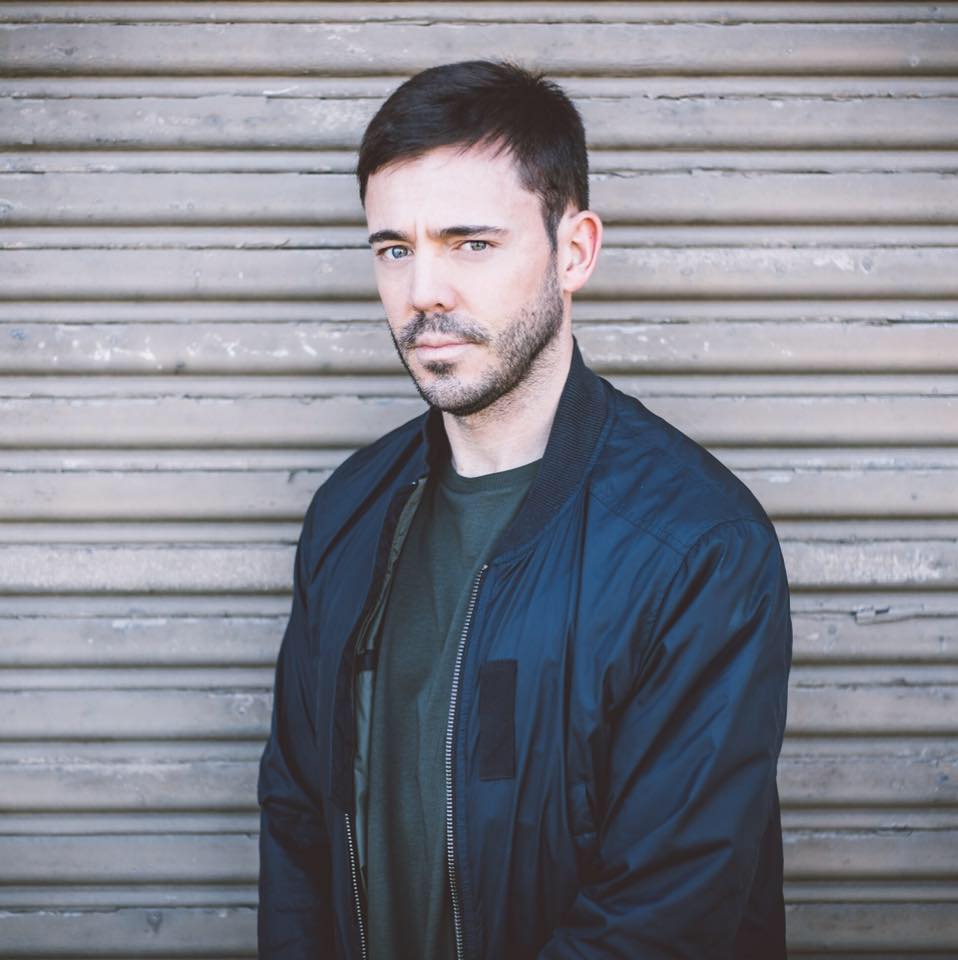 Darren James Mew (born 23 May 1975), better known as Darren Styles, is an English record producer, disc jockey, singer and songwriter from Colchester, England. Originally a member of the breakbeat hardcore group DJ Force & The Evolution, Styles found success during the 1990s as one half of Force & Styles. The duo were pioneers of happy hardcore and wrote several well-known songs such as "Heart of Gold", "Pretty Green Eyes" and "Paradise & Dreams".

In the early 2000s, Darren Styles began producing more trance-influenced records with Mark Brady as Styles & Breeze. The duo released two hit singles "You're Shining" (2004) and "Heartbeatz" (2005) which both reached the Top 20 of the UK Singles Chart. They have been involved in all volumes of the popular Clubland X-Treme Hardcore compilation series. Darren Styles also has a collab alias with Stonebank called "Zero Hero".

As a solo artist, Styles has released two studio albums, the Gold-selling Skydivin' (2008) and Feel the Pressure (2010). He has also frequently collaborated with several other artists such as Hixxy, Ultrabeat and N-Force.