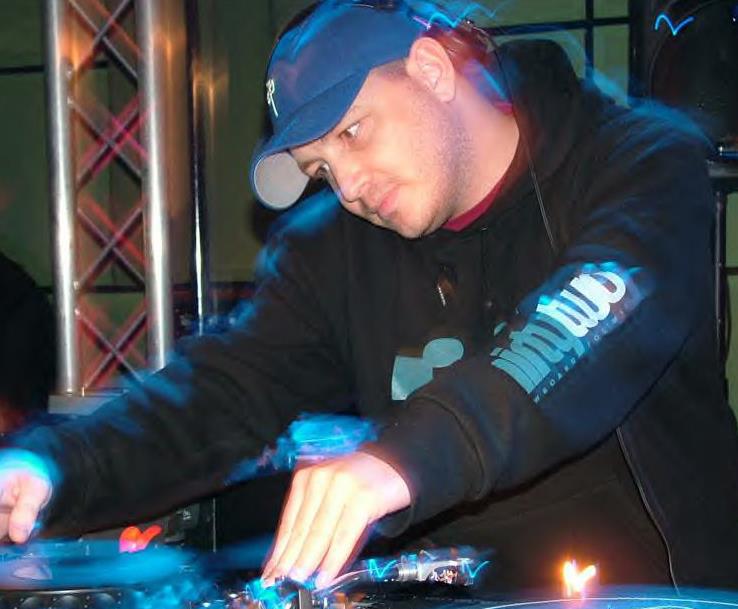 Hixxy or DJ Hixxy (a.k.a. Ian Hicks, born 03 August 1975), is a British UK Hardcore and previously Happy Hardcore DJ and musician from Portsmouth, England. Hixxy is well known for his performances on the Bonkers compilation series. He also contributes to many Clubland CDs, including many Clubland X-Treme Hardcore compilations, and Hardcore Till I Die. He started off his DJ career with the song "Toytown" which was released in 1995. Some of his other songs include "More & More," "Forever Together," and "Sea of Love". His remix of "Sea of Love" is featured in the popular indie game Techno Kitten Adventure. Hixxy uses aliases on some of his records such as The Scanners, Jeremy Feeble and Yum-Yi. He also set up a UK hardcore label called Raver Baby in 2001, promoting acts such as Darren Styles and Breeze & Styles.