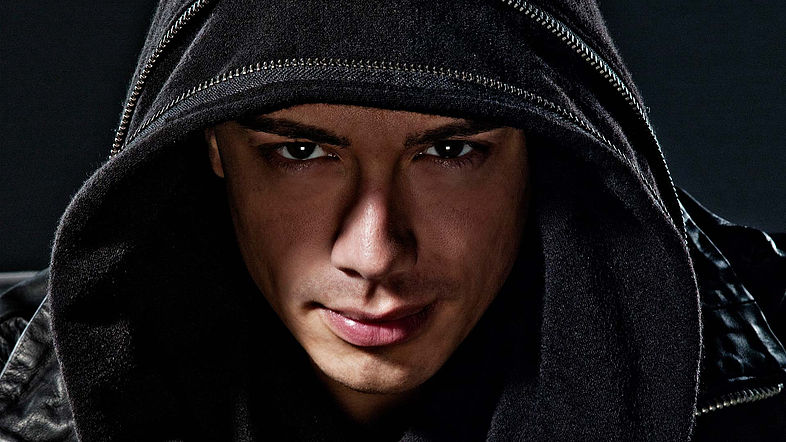 We’ve seen it time and time again over the years, and not just in the Hard Dance scene. As different genres of EDM become more ‘profitable’ we see more and more DJ’s cross over into those genres. A few months go by, a new flavor rises and inexplicitly a massive amount of DJ’s cross over once again.

You look at House, Trap, Moombahton DJ’s and the fans jump with them from genre cross over to genre cross over. It’s rarely an issue worth talking about, the fans support the artist for who they are it seems and not what they make.

Does this put into question the musical integrity of these ‘fans’? Are they actually even listening to the music? Or are they truly and genuinely just incredibly open minded and loving to all genres of Electronic Dance Music? Maybe.

You can usually find these guys in the Facebook comments saying “Don’t listen to it if you don’t like it bro.” or “I got your back (insert artist’s name), I’ll support you till the end.” It’s like they expect Showtek to give them a hug and publish their EP for the comforting words on Facebook or something.

Their words to me at least, don’t seem truly genuine. But I digress, I’m not in their heads and I don’t truly know where they’re coming from.

When you look at the ‘purist’ of the Hard Dance genres, the stone cold I’m better than all you ‘elitists’ if you will.  They are notably always upset when a DJ crosses over into a new genre. Expressing their feelings towards the DJ as a village would to a leper.

“How could you betray us!?” “Sell-out.” “Please come back.” Followed by bashing and tearing apart the folks who support the cross-over.

Showtek, Headhunterz, Coone, DBSTF. All notable mentions in the cross over game. But what sets them apart? And how come Headhunterz was put on the crucifix in the Hard Dance world and not the others.

Showtek inevitably crossed over before most of you stepped into your first ‘rave’ (I use that term lightly for the new generation of EDM kids.) Calling them sellouts is kind of asinine, they pretty much dropped Hard Dance before EDM was even a phrase.

Coone never really left us; he still maintains a monthly podcast, plays regular Hard Dance shows but has added a unique mainstage flavor to some of his live sets. And why not? It diversifies his bookings and inevitably lets him spread Hardstyle across the land. He’s said multiple times he’ll never give up on Hardstyle and he hasn’t. #GlobalDedication

D-Block and S-Te-Fan. This cross over was perpetrated in one of the most respectable and down to earth PR moves I’ve seen. Yes, they are spinning house sets in Vegas! Yes, they are playing sets completely void of Hard Dance! However, they are doing it under the pseudonym DBSTF. This way they can maintain the brand as DJ’s they’ve built over the years, whilst still creating a notable disparage between their acts. And who could blame them? The paychecks from a Vegas booking have a lot more zero’s in them than most others. Got to pay the bills.

A sell-out though? Willem attempted to break into the House scene as far back as 2012 with the alias Shilo, it never took off though. For lack of proper marketing and branding or just not being ready to break away from Hard Dance, Shilo never became a thing.

As an artist he wanted to branch out, and it’s inevitably not our call. But who’s more of a sellout?

The artist who follows his passion, leaping over genres to experiment with new techniques and create new fans.

Or the artist who sticks to one format and genre because that’s what his fans demand of him.

In a world where music careers stay in the limelight for 5 years tops, evolution is key to staying relevant. Some are 100% about the art, others get manipulated by the money. But in the end, I would say to not judge on the direction of an artist, but by the content. If you’re truly not a fan of the new stuff, you can always replay those old records as many times as you want.

Deep down inside, I believe Headhunterz is deep undercover. Infiltrating the House clubs and capturing their audiences to one day jump back to the harder styles in dance music and take them with him.

Best of luck to you all on your musical endeavors.